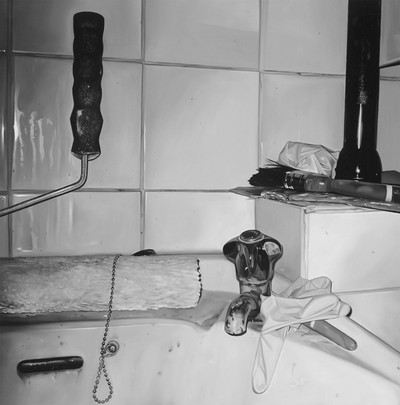 James White paints flawless black and white photorealist images. His mundane almost incidental subject matter, which at first glance appear to be straightforward snapshots, on closer inspection reveal themselves to be beautifully painted images. White’s paintings invest the everyday with a level of attention that is both fascinating and disturbing.

White constructs his own focused world from the fragments he chooses to paint, his works have the intensity of a crime scene photograph – an unexplained moment forever captured. The details he documents lend themselves to multiple narratives that might describe the drama that inhabits these inanimate objects. In the search for evidence the viewer is seduced by the technique of the painting, but closer scrutiny only makes it harder to define the nature of what makes the work appear so photographic, so apparently ‘real’.

Containing contextual essays by Martin Herbert and Jeremy Millar, this is the first major book of Whites work, featuring over seventy paintings from the last five years. 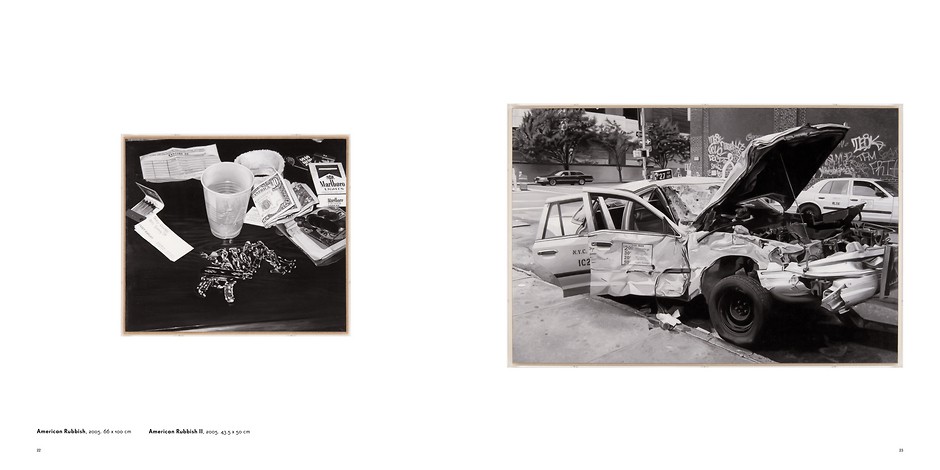 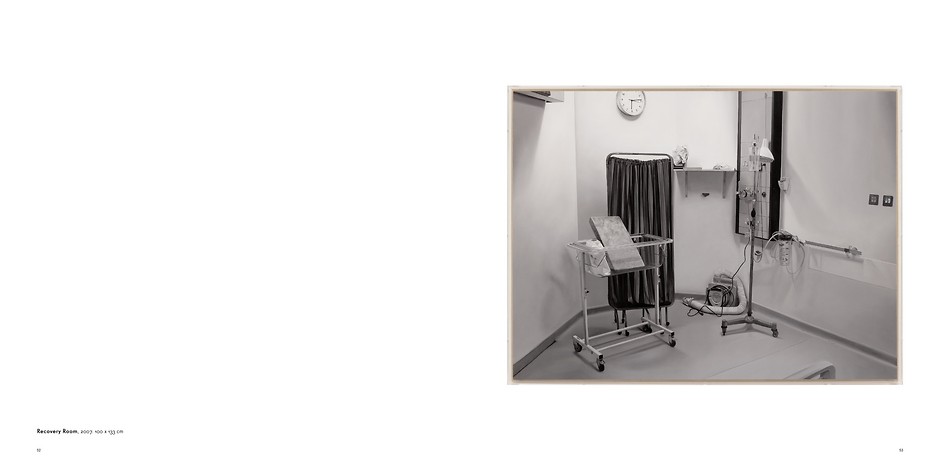 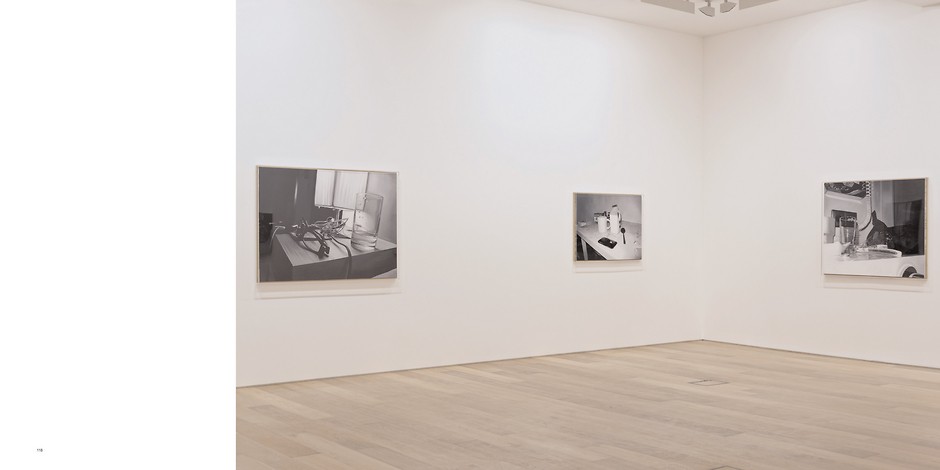 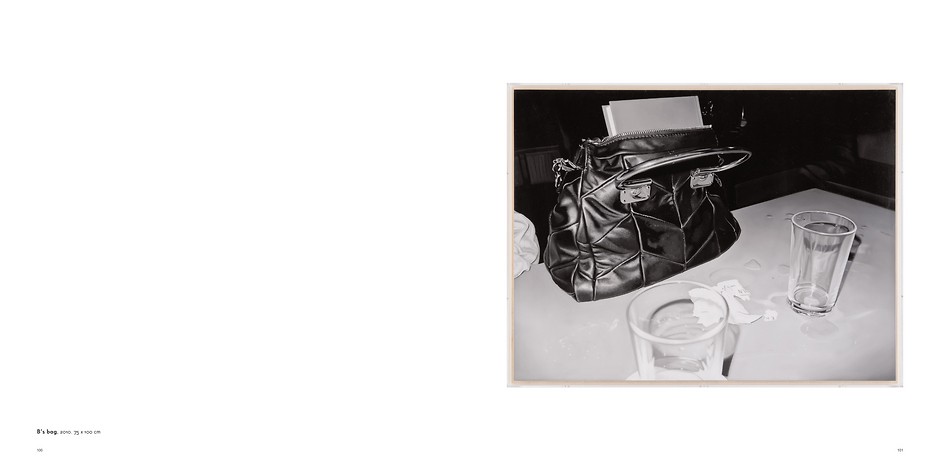 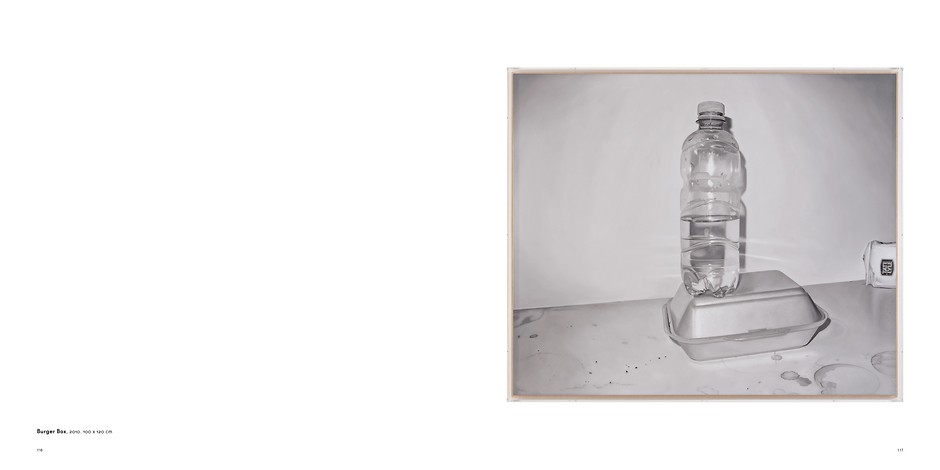 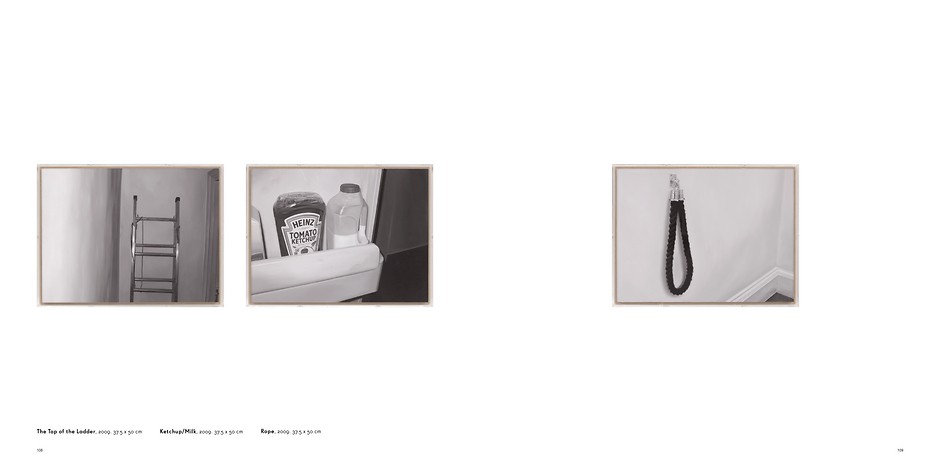