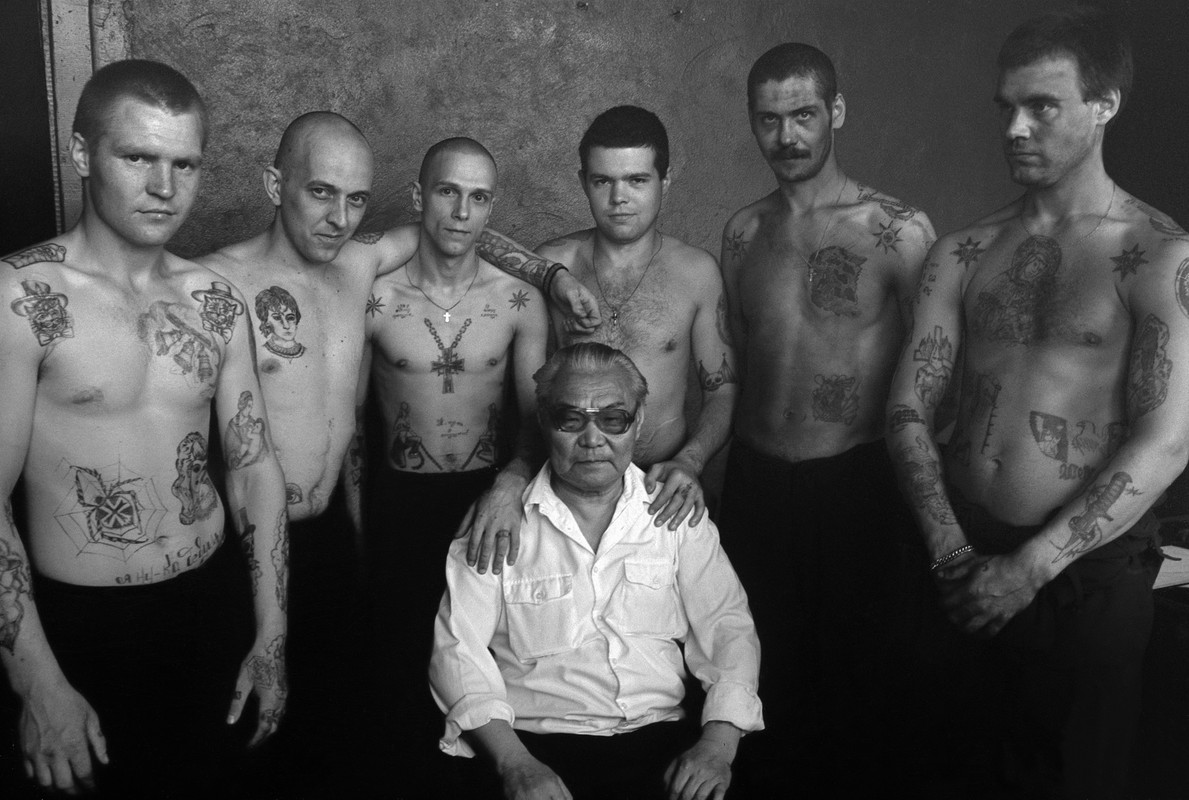 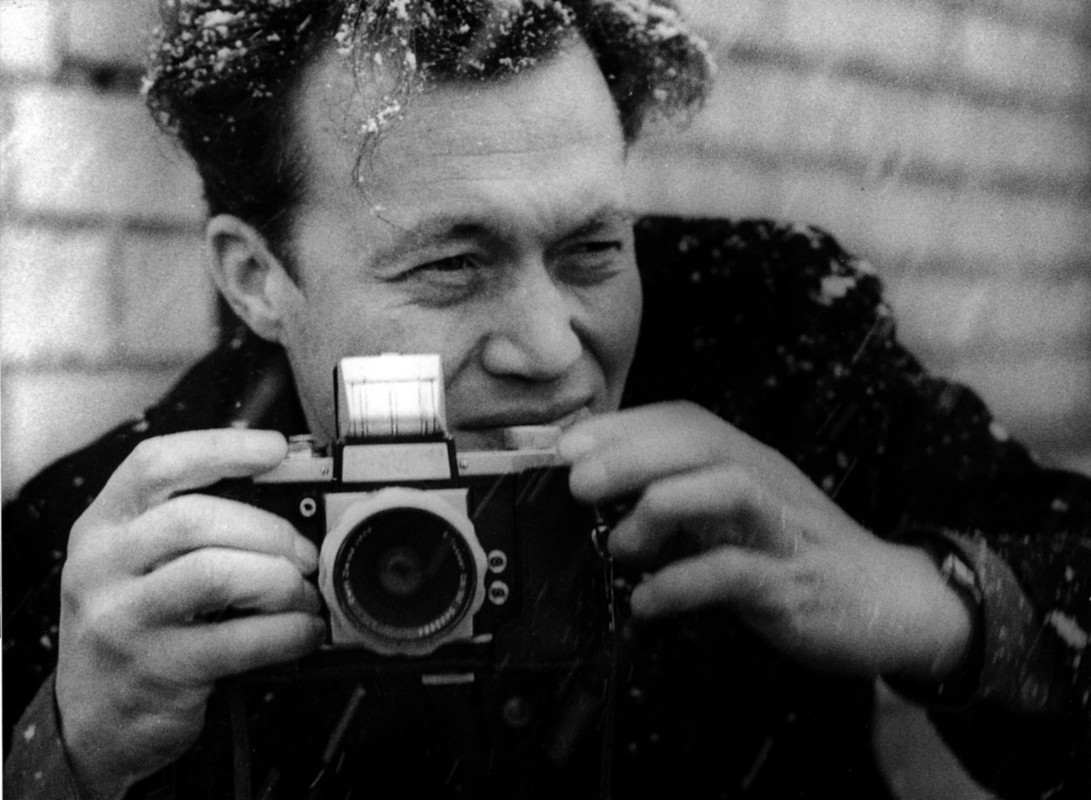 Sergei Vasiliev was born in 1936 in the Chuvash region of Russia. He was a staff photographer for the newspaper Vecherny Chelyabinsk for over thirty years. He has received many honours including International Master of Press Photography from the International Organization of Photo Journalists (Prague, 1985), Honoured Worker of Arts of Russia, and the Golden Eye Prize. His work has been exhibited internationally and is held in numerous museum collections. He is author of more than twenty books, including Russian Beauty (1996) and Zonen (1994). 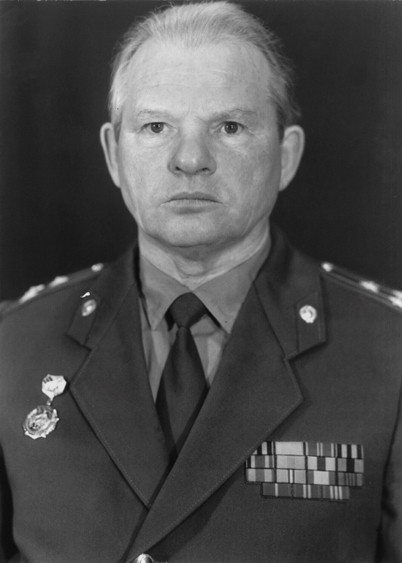